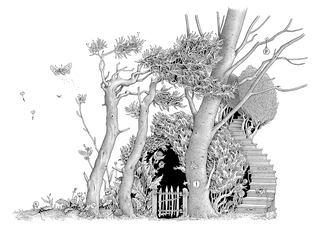 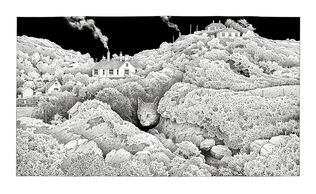 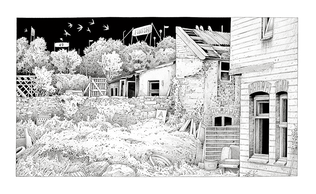 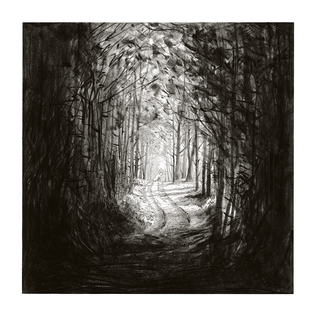 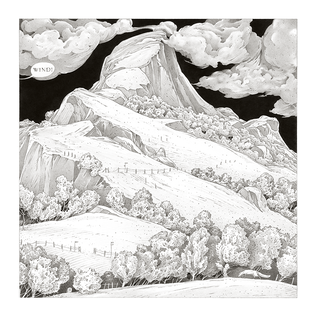 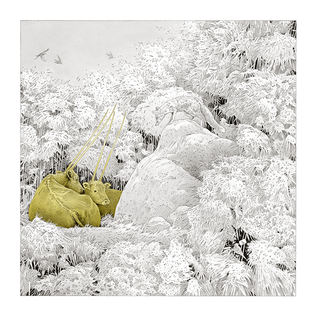 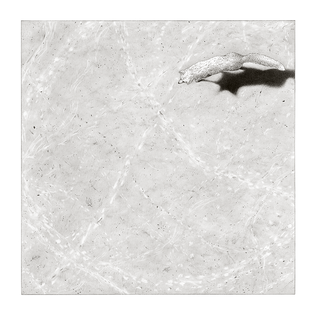 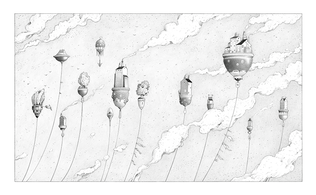 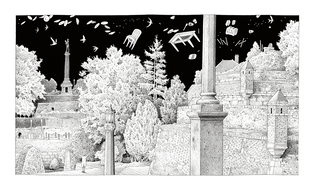 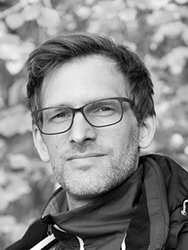 Einar Turkowski (born in Kiel in 1972) received his first award before graduating from school: namely an award for his special achievements in art classes. After his A-levels, he took part in an internship as a scene designer before he was accepted at the University of Applied Sciences Hamburg. After receiving his diploma in 2005, he published his first book in September of the same year.

Turkowski lives in Schleswig-Holstein near Kiel, teaches illustration at the Muthesius art college in Kiel, offers readings and lectures. His works are exhibited all over the world.

His children's books have received numerous awards and prizes. His books have been translated into many languages. They are published in different European countries, as well as in the USA, Japan, Korea, China, South Africa and Brazil.