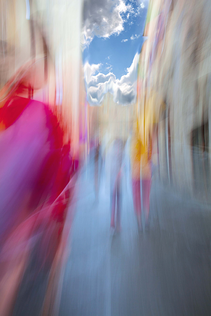 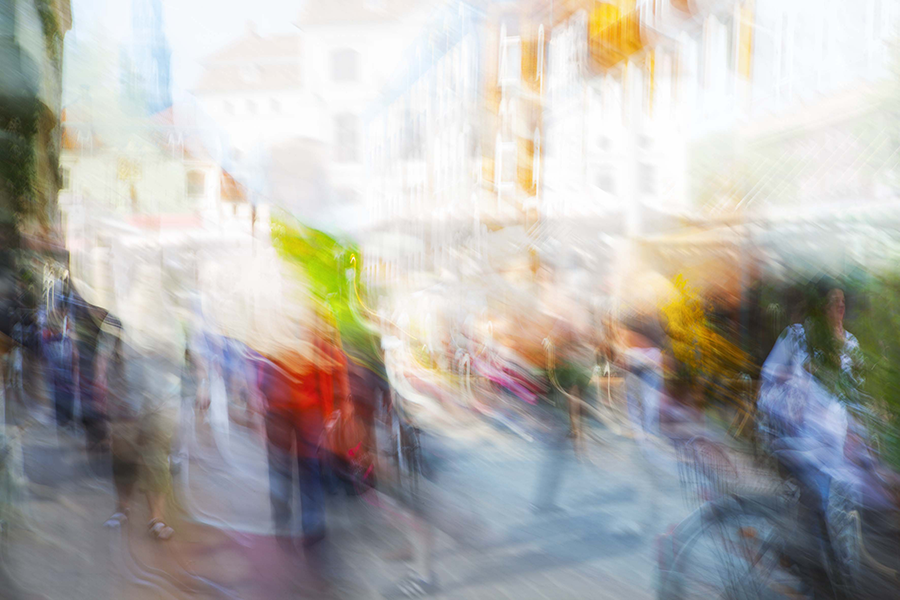 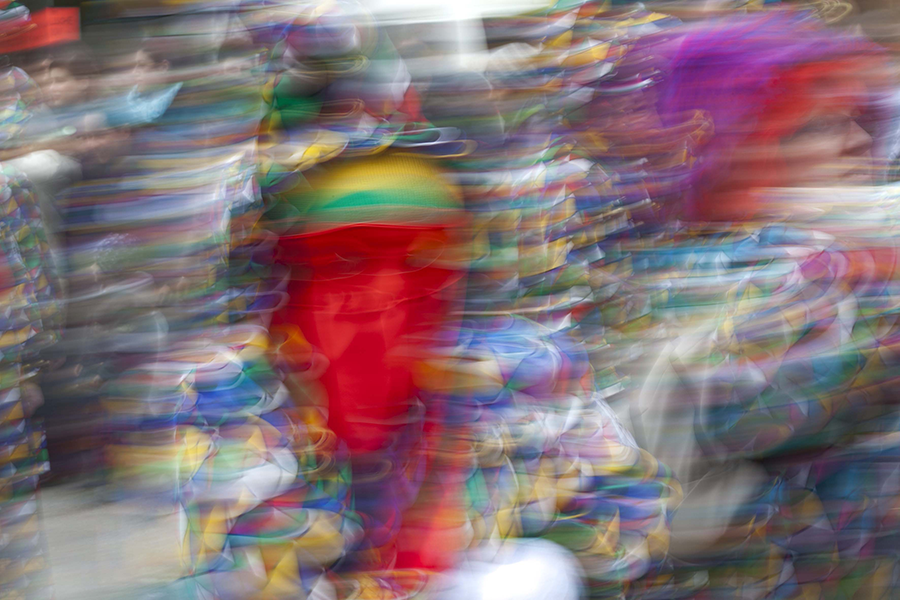 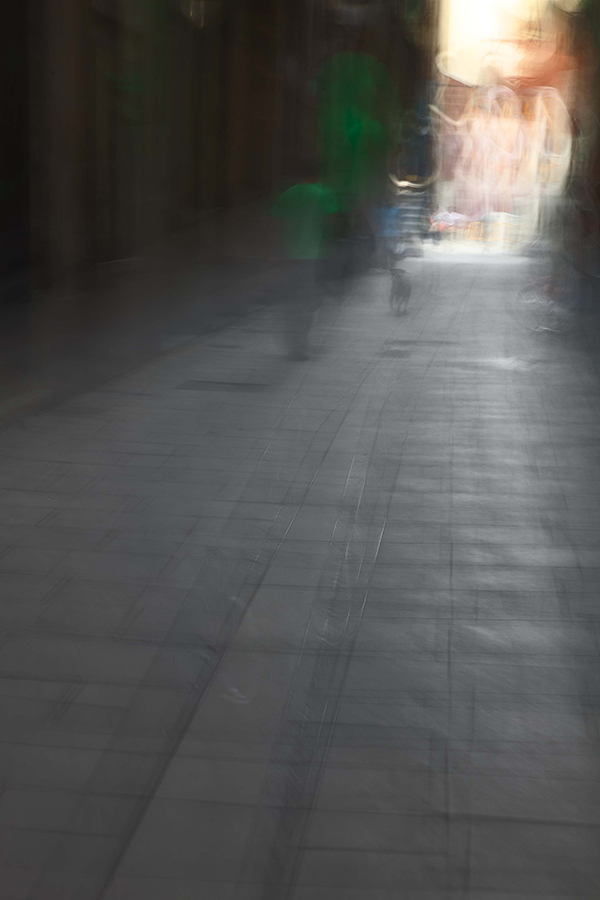 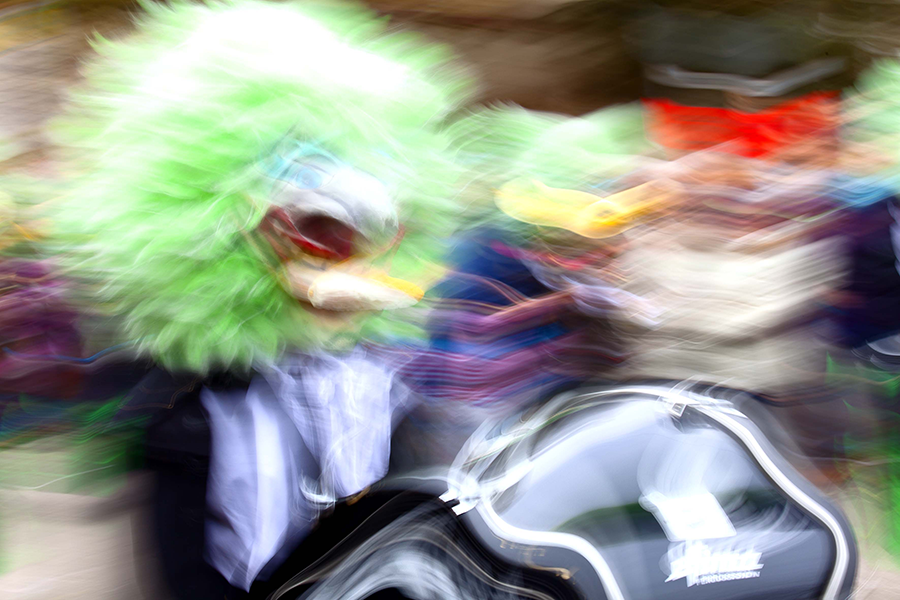 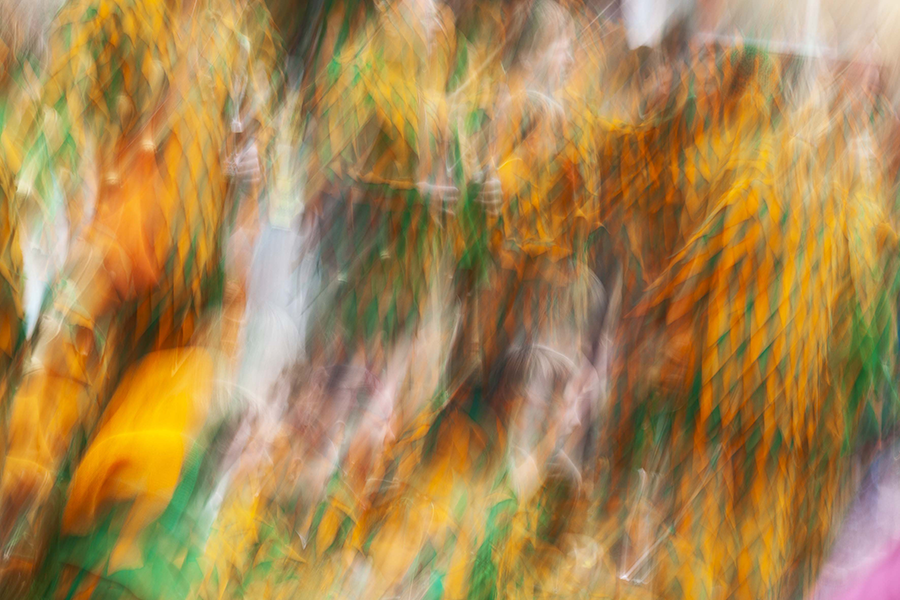 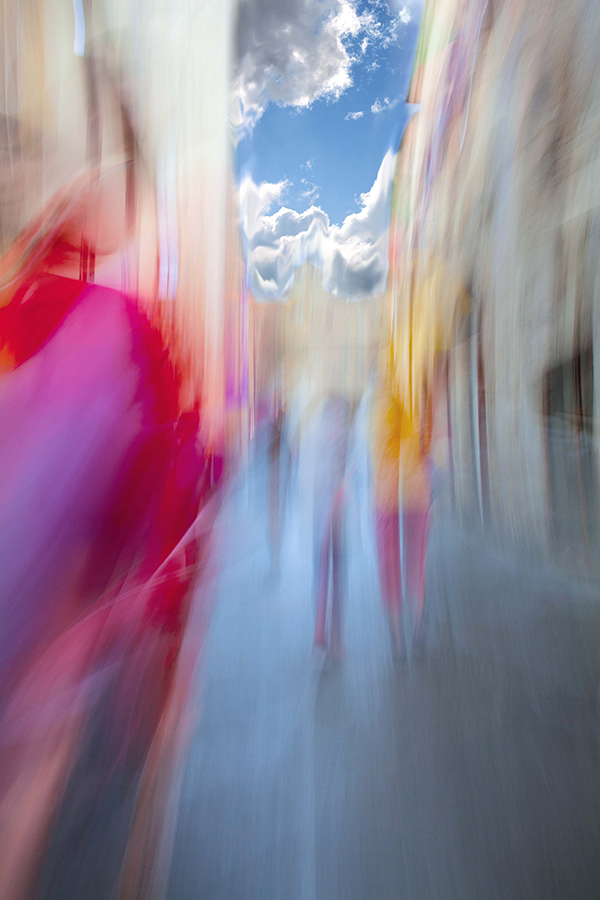 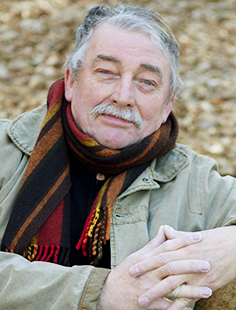 Gert W. Schwab studied Chemistry in Göttingen and worked as a photographer and journalist for magazines and publishing houses after graduation.

He founded his own publishing house in 1976. Since 1989 he has produced art books for German publishers and worked with numerous international artists.

Concerning the photographs he has taken since 1970, he says:
»Times stops when you press the shutter release. Important things are separated from unimportant things, banalities become important, give wing to imagination and give new meaning to things. The condition is that the images are developed in the mind and in the camera, not on the computer.«