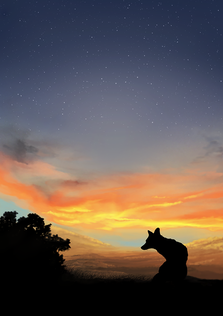 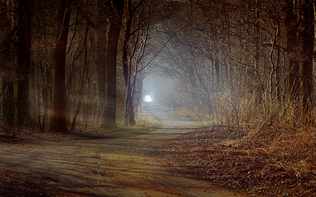 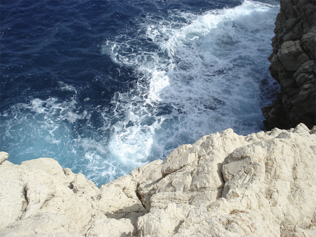 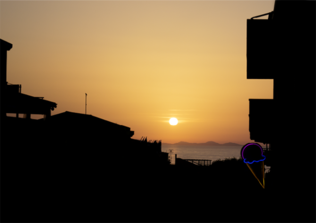 Ice in the sunset 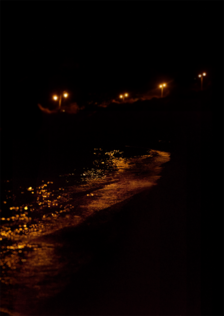 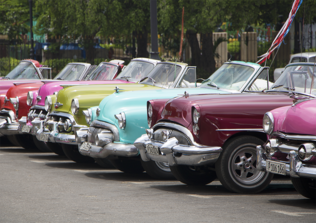 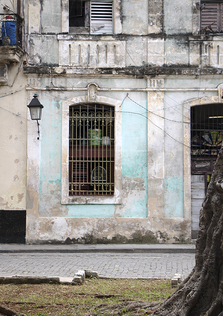 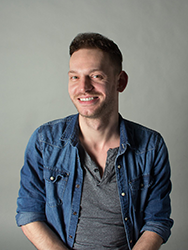 Timo Ludewig was born in Bremen in 1986. After graduating from high school in Soltau he studied music and linguistics/phonetics in Cologne. He then completed his training as a graphic designer in Göttingen.

During and after his studies he worked as a freelance graphic designer for the Westdeutscher Rundfunk (West German Radio), as a freelance musician and as a speech coach for various theatres in and outside Cologne. Today he works full-time as a media designer in Göttingen.

In his compositional works he deals with photography and digital alienation of light and environment. Realities are expanded, intensified or alienated with the help of modern image processing technology to create almost unreal moods.