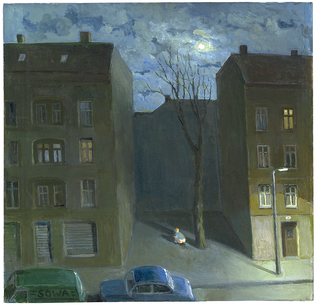 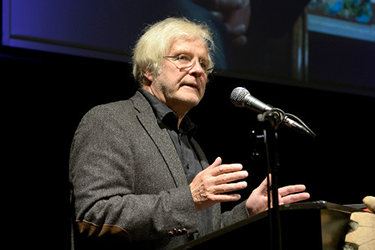 Michael Sowa has lived in Berlin since he was born. He illustrated numerous magazines, books and covers. He published many of his works with the author Axel Hacke. Further cooperations with Gerhard Polt, Elke Heidenreich, Irene Dische, Roger Willemsen, Eva Demski, Otto Waalkes and many more. He became known as an artist to an international audience with the success of the films Amélie and Wallace and Gromit, to which he contributed images and ideas. After exhibitions in Tokyo, Kyoto and Yokohama he is regarded as one of the most popular European artists in Japan. Awards: Olaf Gulbransson award 1995, Berliner Buchpreis 2004, Göttinger ELCH 2013, Sondermannpreis by the Frankfurt Book Fair 2013, among others.